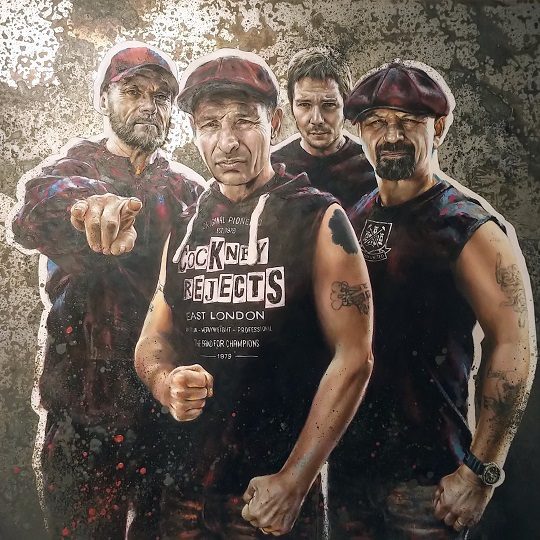 It’s sad to announce the cancellation of the Cockney Rejects event. , considering the past 20 months situation with the COVID-19 (Coronavirus) Pandemic we are still encountering other issues.. Even though its seems that there is a light at the end of the tunnel, the virus has had a huge impact on venues, not only were we been closed for 16 months, but we also have a new hurdle to overcome,  people’s confidence in going out to venues like ours is still very low.

Full refunds will be issued within the next ten working days.

Rarely in the long history of British rock’n’roll has there been a story of such depth, magnitude and sheer turbulence as that of the Cockney Rejects.

The band were formed in the late Seventies in East London as an answer to the art school punk that had dominated the scene up until then.

Fiercely working class in stance and attitude, the band eschewed the political ramblings of punk’s first wave and sang about the circumstances that surrounded them and millions of street kids in Britain’s inner cities- Police harassment, street battles and football to name three.

Signed by EMI after playing four local gigs (less than the pistols!) they found themselves playing sell out tours the length and breadth of the UK and seeing their debut album storm the charts.

Top of the pops appearances followed, which became the stuff of legend as the band generally ran amok in the hallowed White city studios, finally getting banned from the show for their boisterous behavior.

In 1980 the band recorded a riotous version of ‘I’m forever blowing bubbles’ to celebrate the fact that their beloved West Ham United had reached the FA cup final that year, but their devotion to all things claret and blue proved to be their downfall as the gigs became battlegrounds between the band and rival supporters, culminating in the vicious ‘Battle of Birmingham’ that led to serious criminal charges that in turn led to the band being finished as a touring unit.

With the band’s first phase being over, in the interim they were discovered by a brand new fanbase such as US bands Rancid and Green Day, who cherished the Rejects and their terrace punk singalong anthems which, in turn, inspired a new generation of kids to check them out.

Due to overwhelming demand, the band returned to the live circuit in 2000, and have since gone from strength to strength, playing to hundreds of thousands of people across the globe with a live set that is so energetic that it has to be seen to be believed.

With the fractionalization of the late ‘70’s and early ‘80’s now gone for good, with every gig becoming a party for fans and band alike, the Cockney Rejects go from strength to strength.

There has never been a better time to check    out the band that inspired a generation with their timeless brand of terrace sing along classics and white hot live set. 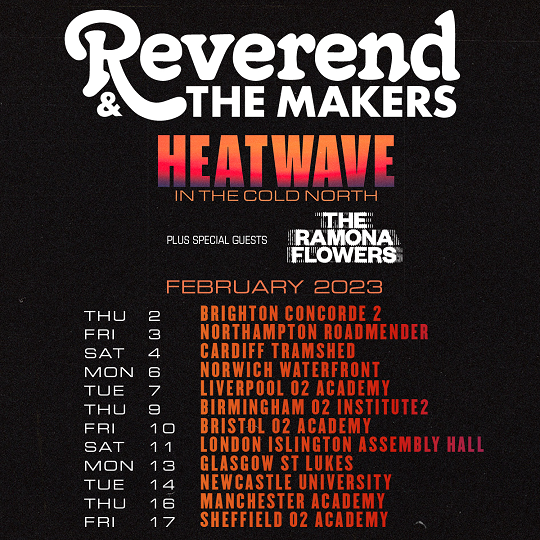 The Songs of 2023 Trends compiles of 10 songs released in 2023 that have helped sound-library.net