‘THE WHO STORY.‘ WITH TINY SUN HEAD ‘performed by The Goldhawks’: 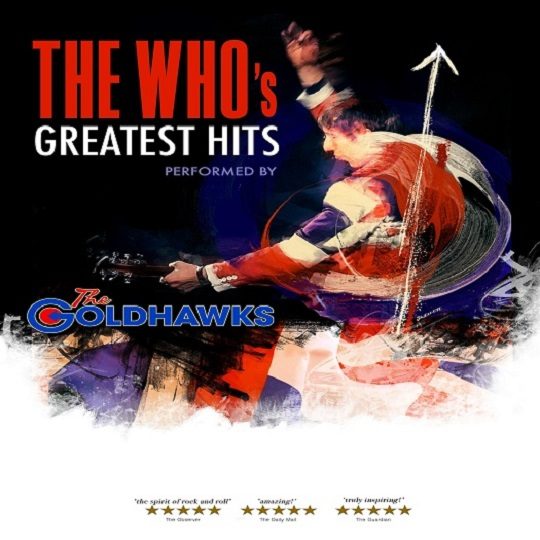 This show celebrates the massive catalogue of hits by The Who, 56 years after they
released their first chart-topping hit ‘I Can’t Explain’ in 1964. The Who are considered to be
one of the most influential rock bands of the 20th century, selling over 100 million records
worldwide including the ground-breaking rock operas ‘Tommy’ and ‘Quadrophenia’ with
‘Live at Leeds’ widely lauded to be the best live rock band album of all time.

At last, a truly high-calibre tribute to The Who! 56 years after The Who’s first hit, ‘I Can’t
Explain’ was released, Who tribute band, The Goldhawks prepare to rebel-rouse
audiences with their brand new production of The Who’s Greatest Hits.
Following their UK tour of ‘Quadrophenia -the album, LIVE!’ with standing ovations in every
theatre they performed, world-class band, The Goldhawks, return to deliver The Who’s
Greatest Hits as an 8-piece outfit with an amazing replication of The Who’s big sound. Be
ready to lose yourself in the power of songs such as ‘Won’t Get Fooled Again,’ ‘Baba
O’Riley,’ ‘My Generation,’ ‘Who Are You?’ ‘5:15,’ ’Love Reign O’er Me’ and many more
classics from The Who’s massive catalogue.

REVIEWS
“….. the show was a Who fans dream. Great musicianship and for a couple of hours The
Goldhawks WERE The Who…”
(Simon Jellis)

“F**king amazing band. As close to The Who as you’ll ever get!”
(Phil Daniels, lead actor Quadrophenia film)

“Absolutely first class…..Having toured with The Who for 10 years I can safely say that this
band is the next best thing and the closest you will ever get to the real thing.”
(Wolfy Foxlow, close friend of Pete Townshend and Roger Daltrey)

“I have seen the Who 20+ times since 1969 at the Isle of Wight festival and The
Goldhawks performance was wonderful. They performed just like the actual Who,
absolutely brilliant.”
(Who fan Roger Clifford)

“5hrs on the motorway well worth it…..had a great night….fantastic!!”
(Sue Bushby, Bedford)

“An incredible show. Everyone was on their feet at the end for a standing ovation.”
(Martin Green, Bedford)
Band Bio:
The Goldhawks are a truly world-class international band, hailing from at least 3 different
countries. Acclaimed as the world’s number one tribute to The Who, the band boast many
accolades from friends and family of The Who themselves. Working in various outfits,
touring and meeting up once in a while, they realised they were all ardent fans of the best
band in the world – The Who. From there it was an easy decision, “Let’s play only our
favourite music and nothing else!” They’ve never looked back.
Doug Freeman – Lead vocals
Marco Cape – Guitar/Vocals
Ivan Williams – Guitar
Fabio Parisella – Musical Director/Keyboards
Daniel Selway – Bass guitar/Vocals
Steely Thatcher – Drums
Kasjusz Lipkowski – Saxophone/Keyboards
Colin Jones – Horns/Percussion 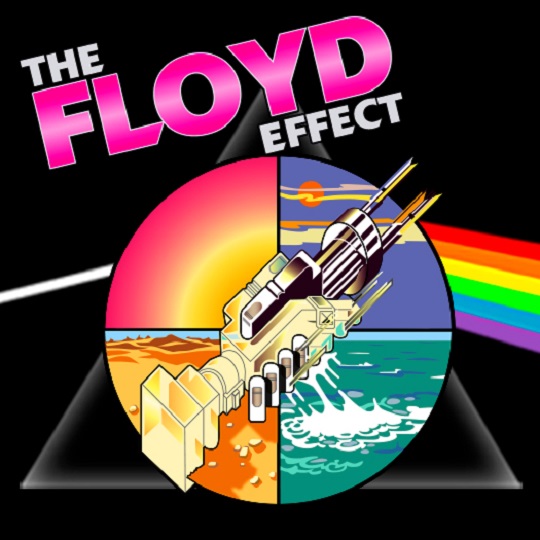 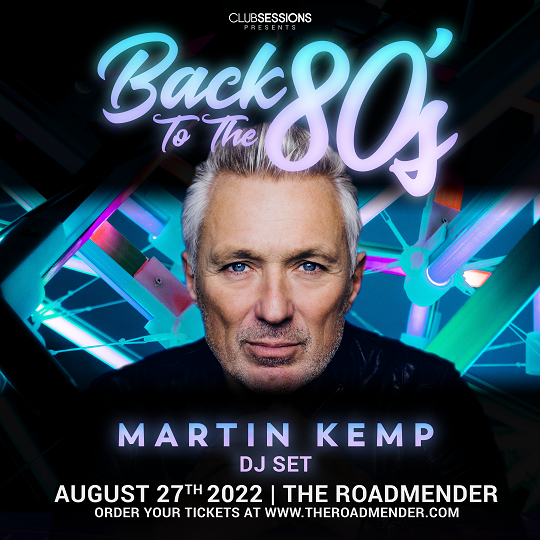 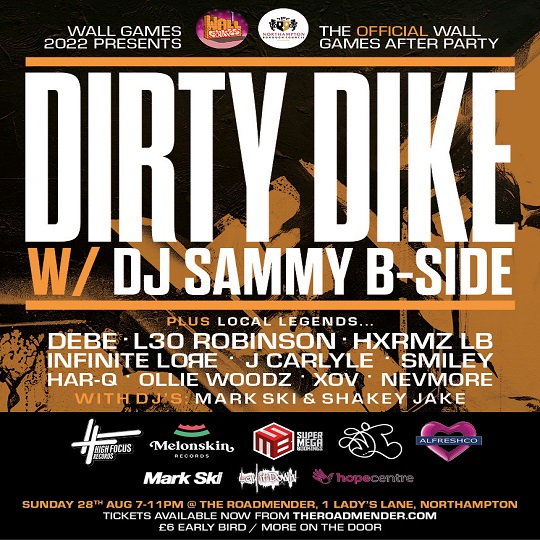