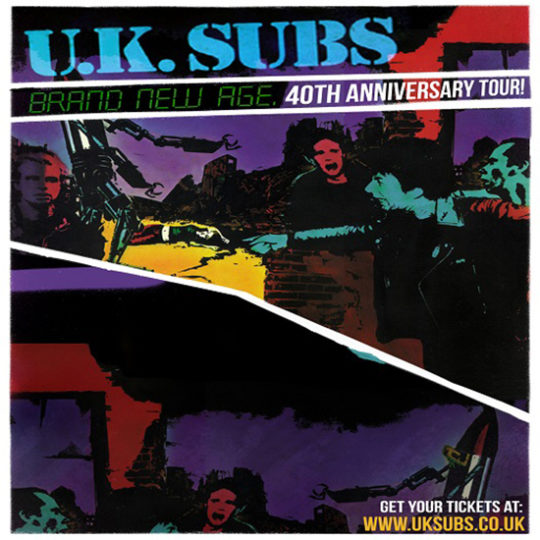 With 2016 marking the U.K. Subs’ 40th anniversary; this legendary punk band continues to represent the true spirit of punk rock. Inspired by the Damned at the birth of British Punk, the now equally legendary Charlie Harper formed the Subs out of his then R&B outfit The Marauders, late in 1976.
Starting out as The Subversives, the name was shortened to The Subs and then changed to U.K. Subs, whilst early line-ups merged their high-speed R&B sound into punk.
October 1977 saw Charlie joined by Nicky Garratt on guitar, and it was the Harper/Garratt song writing partnership that would go on to collaborate on the band’s most successful record releases. Through 1977 and 1978 the band played shows all over London including the infamous Roxy punk club, building up a fiercely loyal and sizeable following. Their first ‘recorded’ output was on the ‘Farewell To The Roxy’ LP.
This bought them to the attention of John Peel who was obviously impressed enough to offer to finance their first single. However, City Records ended up releasing their first brilliant single, C.I.D, in September 1978. It became a huge indie number 1 hit. In 1979, they signed to Gem Records and surprised everyone by becoming one of the most consistently and visibly successful punk bands, with seven consecutive UK Top 30 hits between 1979-81 – Stranglehold, Tomorrows Girls, She’s Not There, Warhead, Teenage, Party In Paris and Keep On Running. They also scored two UK top ten albums – Brand New Age and Crash Course – establishing themselves throughout the world with a heavy touring schedule that still continues to this day.
Led by the indefatigable 70 years young Charlie Harper – now venerated as the godfather of UK punk – the band has continued to improve through various line-ups and record companies.
Still touring worldwide, they maintain that true spirit of punk rock continuing to inspire each subsequent generation of fans. There has never been any division of fan and band with the Subs, and Charlie’s unrelenting love of his audience and music shines through. This is something that galvanized listeners of Steve Lamacq’s BBC 6music show to vote them as the most respected of Punk ‘icons’, to win the 2010 Punk World Cup.
2016 saw their eagerly awaited new album ‘Ziezo’ released via an extremely successful ‘PledgeMusic’ campaign, leading to a crescendo of critical acclaim, as they finally completed their quest to be the first band to release their official albums alphabetically A to Z!. The worldwide touring regime has continued apace – including the USA, Europe and Japan as the band continue to entertain and amaze with their powerful live shows.
With a new fabulous line up in place of Charlie, Steve Straughan on guitar, Alvin Gibbs on bass and Jamie Oliver on drums, the U.K. Subs continue to entertain, enlighten and enthuse with blistering recordings and enthralling live shows.
Like a vintage wine – the U.K. Subs just get better and better. 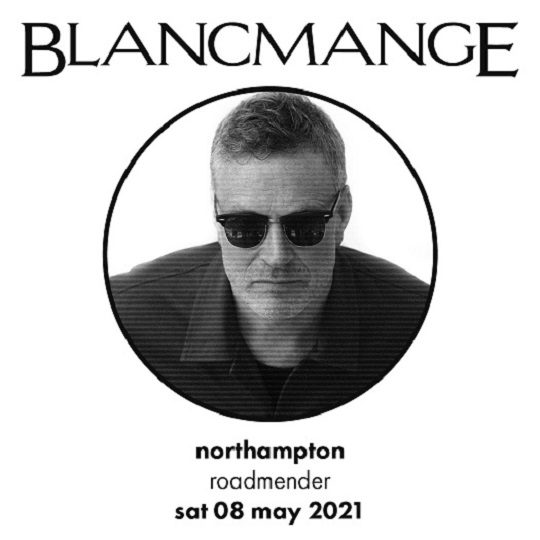 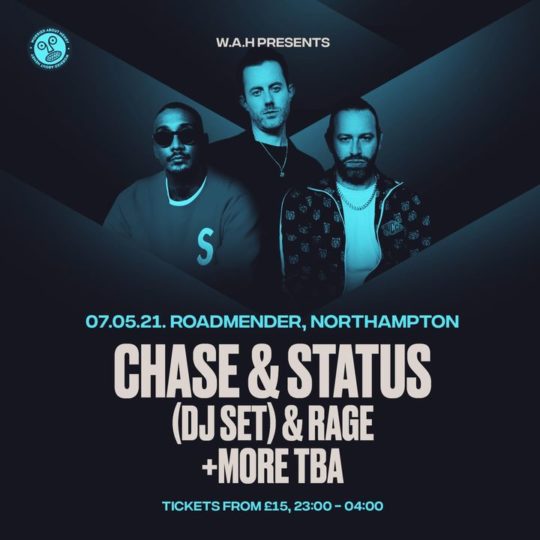 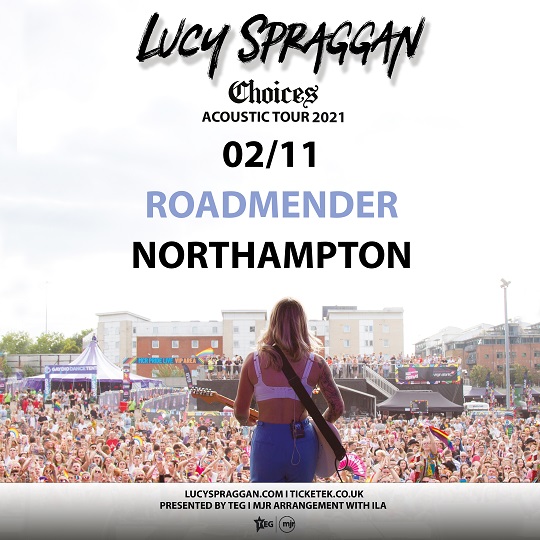